We had a very clear idea how we wanted to show this collection at MBFWA. The vision was the future but we needed a starting point. Freedom Park was the perfect choice. Freedom symbolizes the beginning of the future, it is the clearing of the slate to begin afresh. It is also a beautiful park with crisp clean lines, that would echo the silhouettes in the collection.

We invited our guests to sit in the grassed amphitheatre looking down on the sanctuary building surrounded by a lake of fountains, while waiters offered Amarula to drink and Magic Rock candy that pops in your mouth as a clue to what was to come. As the lights went down a laser show broke the darkness to the theme tune of “a space odyssey” and then techno music ushered the models around the lake wearing everything from ready-to-wear to evening dresses with Nike Trainers and Jewellery by Kirsten Goss London. The models surprised the guests with the finale by walking into the lake in their evening and bridal gowns and posed while the lasers danced and fountains of fireworks exploded around them.

It was exactly the vision we had in our minds. The response has been incredible from both customers and media alike and how better to crown the success of a show than with the award for “DESIGNER OF THE YEAR” at a ceremony held the following night by AFI. A panel of local and international judges led by supermodel Alek Wek chose KLûK CGDT for the big award of the night and a prize of a trip and show at any Mercedes Benz sponsored fashion week internationally. It is difficult to judge design, particularly because brands are so diverse. But it is always nice to be acknowledged at home by your peers. We have to thank everyone that helped us over the last 10 years to get to this place. From Lineke and Letitia and Adrian in the Studio to Judy and Kirsten and Klaudia in the office and Rasheda, Yumna, Laura, Chantal, Tendai, Tsili and Inge front of House. and most importantly the ladies that sit behind their machines everyday putting love into every garment they make. Marel, Carol, Macky, Ursula, Antoinette, Noluthando, Angel, Abeida, Wilhemina, Merle, Felicity, Rushana, Denise, Eddie, Emily, Cheryl and Portia. We thank-you always! Malcolm & Christiaan

On the Left Malcolm & Christiaan with the KLuK CGDT Team. Pictured in the centre with Dr Precious Moloi-Motsepe (Chairperson of AFI) and then on the right with Mr Makhanya of AFI Photos by SDR Photography and Sefa Nkansa 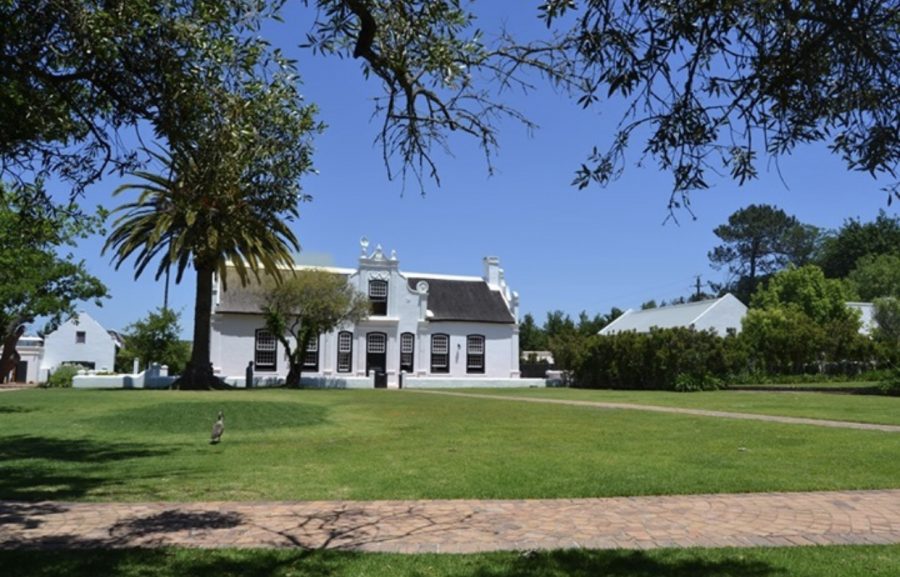 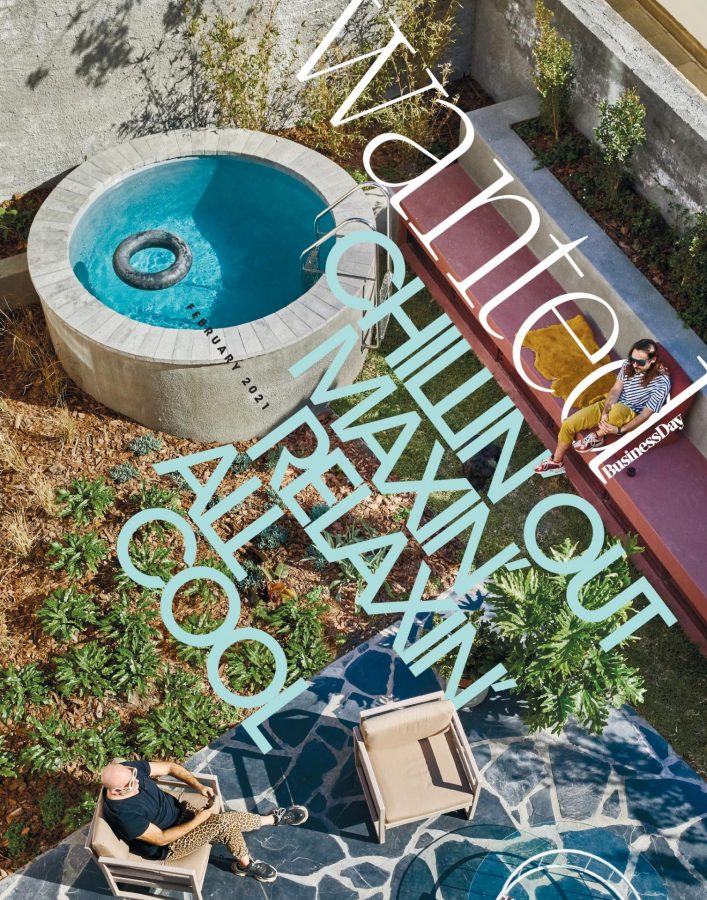 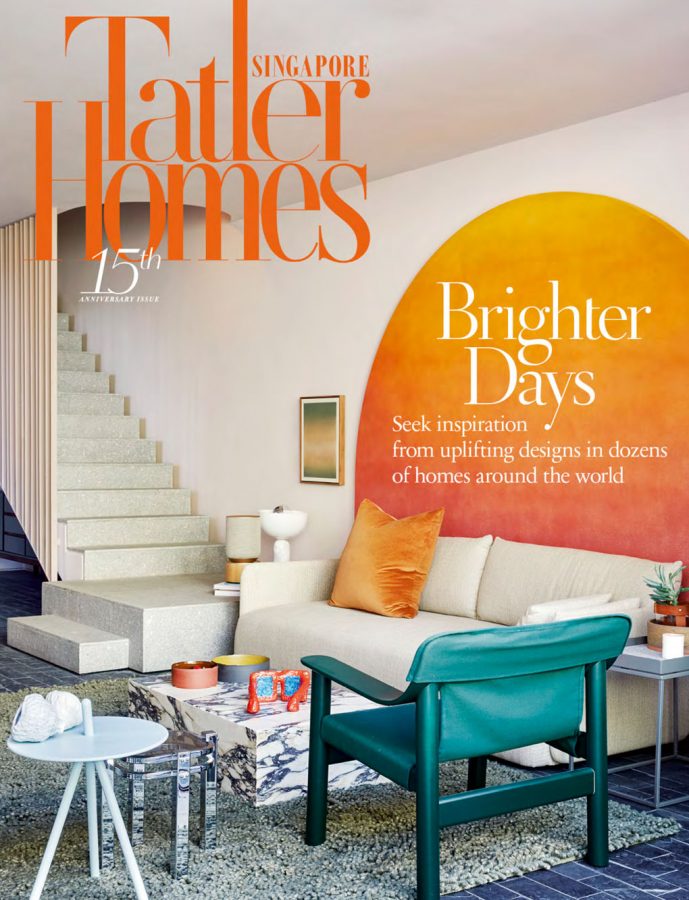